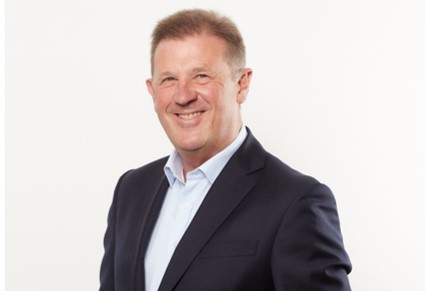 I joined the Board in March 2020. During my executive career, I was Chief Executive Officer of Diploma PLC, the FTSE 250 specialised technical products and services business, for over twenty years. Prior to joining Diploma, I was a director with the technology and management consulting firm Arthur D. Little Inc., both in the UK and the USA. I am currently the Senior Independent Non-Executive Director of discoverIE Group plc. 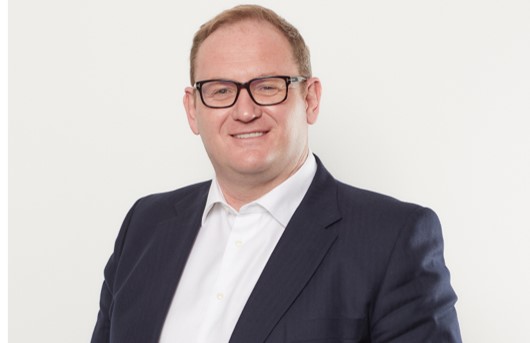 Prior to my appointment as Chief Executive Officer in 2017, I was Managing Director of milkrite | InterPuls, and since 2007, a key member of the Group Executive management team. I joined the Group in 2003 and spent the early part of his career at Avon in commercial and operational roles which included responsibility for all U.K. operations and the European divisional business units. 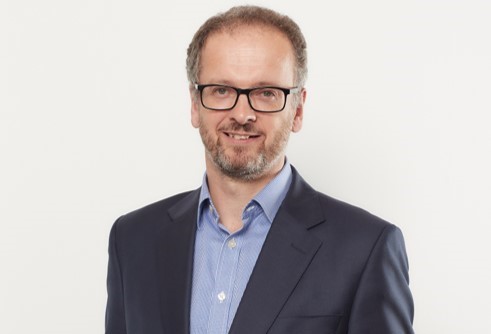 I was appointed as Chief Financial Officer in June 2017. Prior to joining Avon, I was Director of Finance, Planning & Reporting at Imperial Brands, the FTSE 20 tobacco group. I was with Imperial for 12 years and held a variety of senior finance roles during this period. I also served as a Non-Executive Director of the Spanish listed group Compania de Distribucion Integral Logista Holdings, S.A., a leading distributor of products and services to convenience retailers in Southern Europe, from 2014 until 2017. Prior to joining Imperial, I worked for PricewaterhouseCoopers for 14 years in both audit and advisory roles. 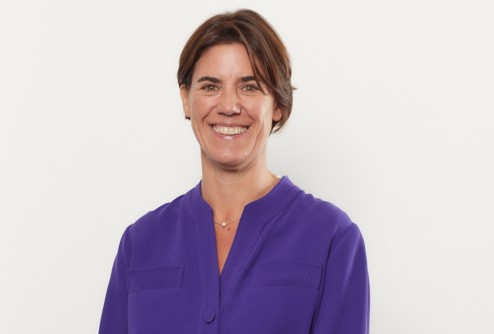 I have spent my 20-year career in financial services, first in equity fund management at Jupiter; and then in investment banking at Altium, Oriel Securities (now owned by Stifel) and currently at Panmure Gordon where I am a Senior Managing Director. I am also a Chartered Financial Analyst and have a first class Economics degree from the University of Manchester. 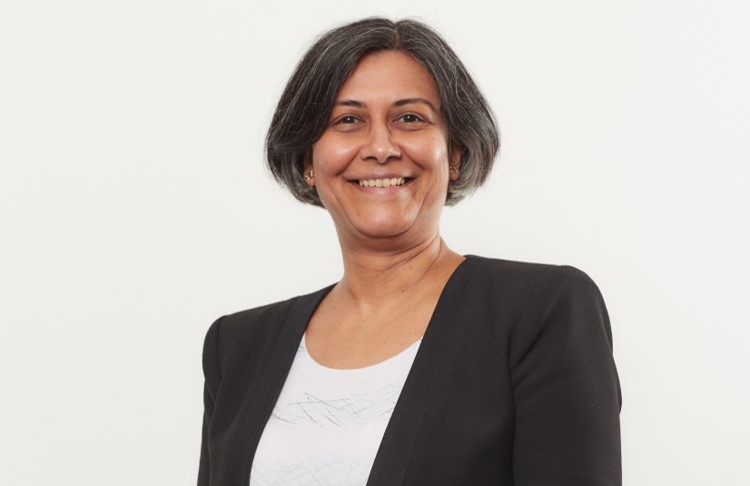 I joined the Board in May 2020. I have been Group Finance Director of Senior plc, a manufacturer for the aerospace, defence, land vehicle and power & energy markets, since July 2017, having served as an executive Director since May 2017. I joined Senior in 2006 as Group Financial Controller before becoming Director of Investor Relations and Corporate Communications in 2014. Prior to joining Senior, I held senior finance roles at Amersham plc and General Electric, having previously worked with BDO Stoy Hayward. 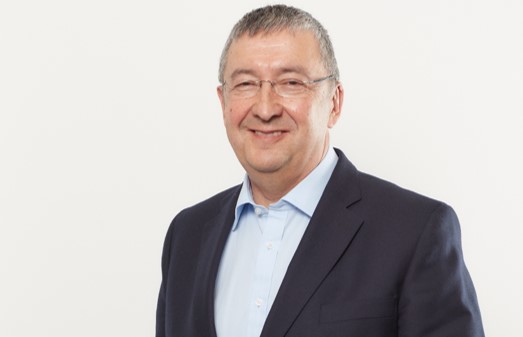 I have over 30 years of experience in the defence and security sectors. My early career focused on telecommunications and software before joining Thales UK in 1999. I was appointed Chief Executive in 2011, retiring in 2020 having successfully integrated and grown the business during this period. In recognition of my services to defence and security for the U.K. and France, I was appointed a CBE in 2015 and a Chevalier of the Legion d’Honneur in 2020. 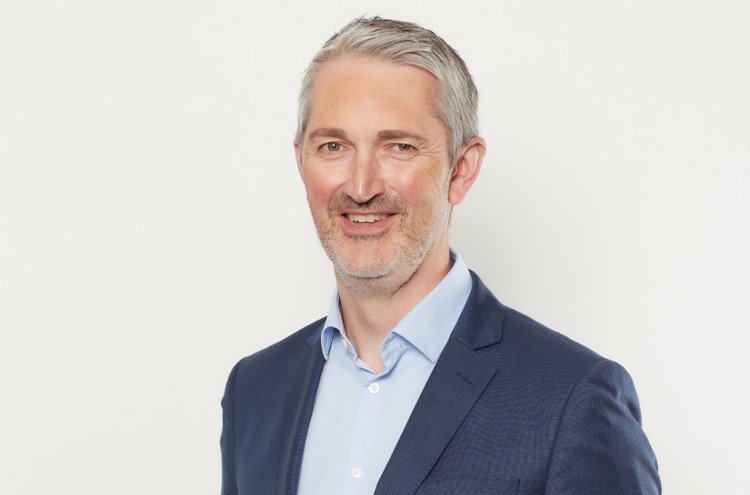 I am a qualified solicitor, having joined the group in January 2004 and have been a member of the Group Executive management team since 2008. I also have responsibility for all Group HR matters and is Chairman of the Avon Protection Retirement and Death Benefits Plan. Prior to joining Avon, I was a solicitor with Osborne Clarke LLP.